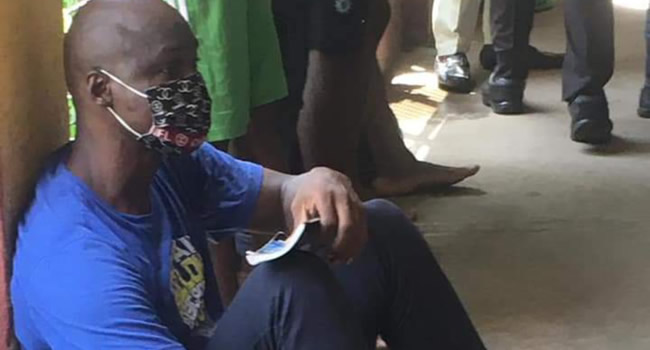 Nollywood actress and comedienne, Princess has published some claims she said were from ladies who were also sexually assaulted by the embattled actor, Baba Ijesha.

The sexual assault allegation levelled against the popular Nollywood actor, has taken another turn as Princess, has released more claims against the embattled actor.
The comedienne shared some messages she allegedly got from a lady who identified herself as Makinwa Elizabeth on her Instagram page.

The young lady allegedly told Princess that she works as Baba Ijesha’s secretary and also the admin for Baba Ijesha’s WhatsApp group.

In the voice note, she claimed that she and her sister were almost victims of the embattled actor.

In another voice note, Princess released, an anonymous lady claimed she was almost raped by the actor.