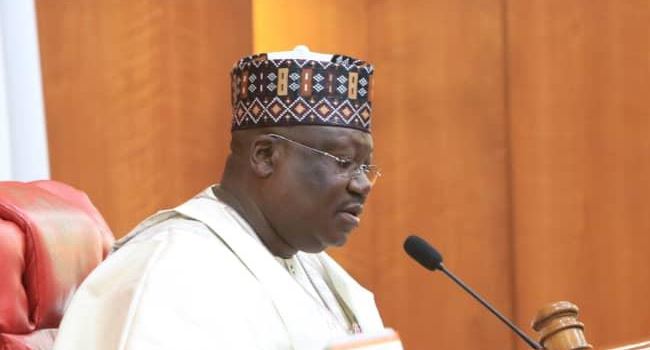 The Senate has ordered the Petroleum Ministry to refund to the federation account N145 million its management staff allegedly defrauded the government in carrying out media campaigns on Petroleum Industry Bill (PIB).

The Senate probe of the matter followed a query in the Auditor General of the Federation’s (AuGF) 2015 Report submitted to its Committee on Public Accounts.

The query by the Office of the (AuGF) which the Senate committee relied on, read in part l, “The total sum of N145 million was approved by the Ministerial Tender Board (MTB) and paid to a management staff for electronic billboard advertisement, television jingles and newspapers publication, for the campaign awareness of the Petroleum Industry Bill, PIB, instead of awarding the contract to competent and technically experienced companies through open competitive bidding in order to ensure transparency and accountability.

“Invoices and receipts of payment from the purported companies and agencies, whose services were engaged in the implementation of the programme were not tendered for audit.”

When Urhoghide asked the representative of the Permanent Secretary of the Ministry of Petroleum Resources, Godwin Akubo, who appeared before it on the matter to respond to the allegation, Akubo replied:

“The Director of Press has a wealth of experience with coverage. His key role or involvement bridged the gap between the Ministry and media houses based on the public relations.

“He helped to fast track and reached out to the target audience in good time. Therefore, his service was a blessing to the ministry.“

The representative of the ministry’s permanent secretary was unable to tender invoices and receipts of the N145 million for the PIB media campaign after his presentation.

The development was frowned at by the Senate committee, warranting Urhoghide to sustain the query and demanded that the N145 million be refunded to the Federation Account.