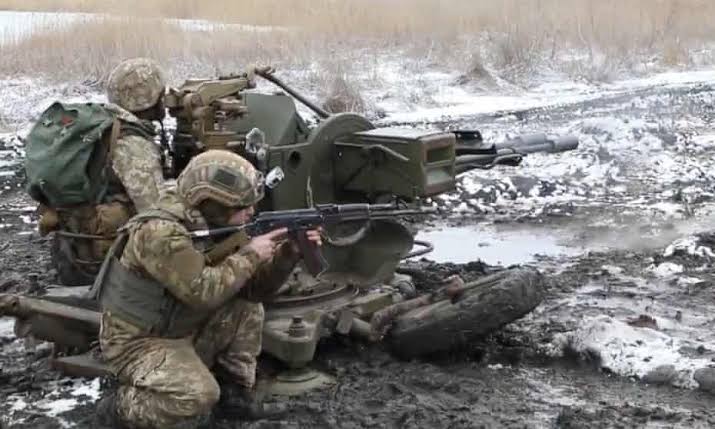 A senior United States intelligence official said on Tuesday more than 5,000 Russian soldiers have either been killed or captured since the invasion of Ukraine last Thursday.

The official said Ukrainian forces had destroyed significant number of Russian aircraft, tanks and some air defense systems, adding that Moscow has been keeping its losses under wrap.

He, however, said Russia has increased the use of artillery north of Kyiv and around the eastern city of Kharkiv and northern city of Chernihiv over the last 48 hours.

Eight more were killed in an airstrike on a residential building, officials said as the invasion of Ukraine entered its sixth day.