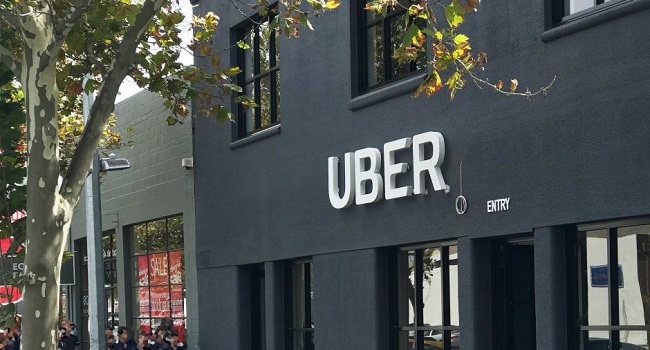 A class action filed on behalf of thousands of taxi and hire car drivers against Uber alleges the global rideshare giant operated illegally in Australia.

The class action was filed in the Victorian Supreme Court on Friday, with the costs of the case underwritten by a third party litigation funder.

It alleges Uber’s operations in Australia were illegal because the company knew its drivers were not properly licensed and did not have proper accreditation.

Read also: Meteors are a threat to our planet, NASA chief warns

‘Make no mistake, this will be a landmark case regarding the alleged illegal operations of Uber in Australia and the devastating impact that has had on the lives of hard-working and law-abiding citizens here,’ Maurice Blackburn’s national head of class actions Andrew Watson said.

‘It is not acceptable for a business to place itself above the law and operate illegally to the disadvantage of others.’

The class action alleges Uber adopted a program to avoid enforcement activities, and as a result had an unfair competitive advantage against taxi and hire care operators and drivers who did comply with the law.