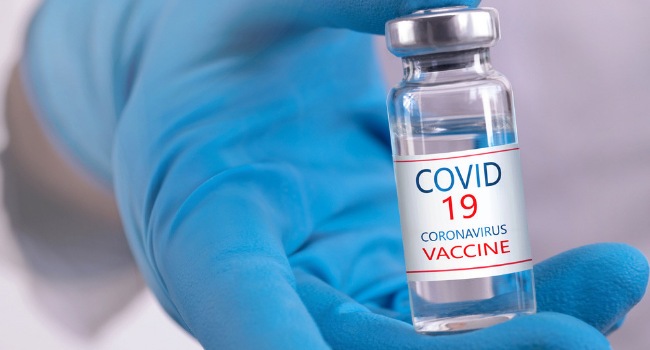 More than half of UK’s total population have received a first dose of a coronavirus vaccine, according to official figures from the NHS.

The first dose total stands at 33,508,590 as of April 24, after the latest figures for England, Scotland, Wales and Northern Ireland were included, the report noted.

That takes it past the half way point to the total UK population of 66,796,807 and a further step towards the government’s target of offering all adults a jab by the end of July.

“It is an astonishing achievement that half of the UK population has now had at least one Covid-19 jab,” deputy chief executive of the UK NHS Providers, Saffron Cordery, confirmed.

READ ALSO: The COVID-19 vaccines supplied to us will expire in July —Lagos Govt

“In under five months, frontline NHS staff in trusts and primary care and volunteers have done an incredible job giving out over 33 million first jabs and more than 11 million second doses.

“We owe each and every one of them our thanks. We’ve made truly significant progress, but we’ve still got a long way to go until we reach our next major milestone of offering all adults their first jab by the end of July.

“Anyone aged 45 and over can now book an appointment for a vaccination in England, as well as healthcare workers and people who are clinically vulnerable.”