Home » Latest » Moses in Milan for medical ahead reunion with Conte 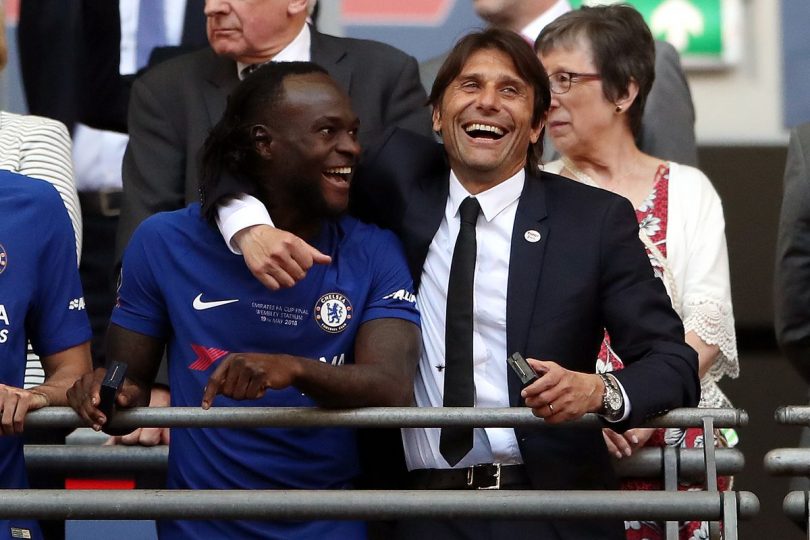 The 29-year-old, who played under manager Antonio Conte at Chelsea, is set to reunite with the Italian boss at Inter Milan.

Moses has made six appearances in the Super Lig for Fenerbahce this season but is set to make a yet another loan move from Chelsea to the Serie A giants.

He was reported to have arrived in Milan on Monday evening.

Read Also: Moses Simon joins Nantes on loan, hopes to ‘make best use’ of his time

Moses’ deal at Stamford Bridge is due to expire in June 2020.

And he is set to become the fourth Premier League player to move to Inter this season, following Ashley Young, Romelu Lukaku and Alexis Sanchez’s transfers from Manchester United.

Moses arrived at Chelsea in 2012 from Wigan Athletic and since then has gone on loan spells at Liverpool, Stoke City and West Ham.

The winger has scored 18 goals and made 128 appearances in a Chelsea shirt.