Home » Sports » Moses Simon joins Nantes on loan, hopes to ‘make best use’ of his time 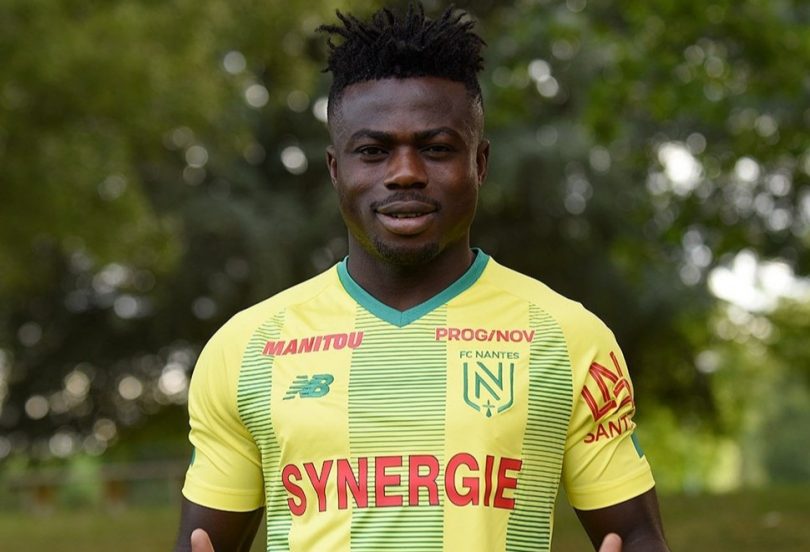 Super Eagles forward, Moses Simon has completed a loan move to French Ligue 1 club, Nantes and has expressed his happiness.

The winger is joining the French side from Spanish side Levante on a one-season loan.

But Nantes have the option to make the move permanent at the end of the season.

Simon is the third Nigeria international to move to France in this window following Victor Osimhen and Henry Onyekuru’s arrival at Lille and Monaco respectively.

Simon, who featured for Nigeria at the just-concluded Africa Cup of Nations in Egypt, says he hopes to make the best use of his time in France.

Happy to join Nantes where I hope to make the best use of my time here. #alleznantes🔰💪 pic.twitter.com/u3hIcsYNA0

The 24-year-old, who previously had stints in Europe with Slovakia’s, AS Trencin and KAA Gent in the Belgian League, scored one goal in 19 league appearances for Levante last season.

He scored 13 goals in 33 matches across all competitions during his one season stay with Trencin; and in the three seasons with Gent, he featured in 136 games, scoring 21 goals plus 18 assists.