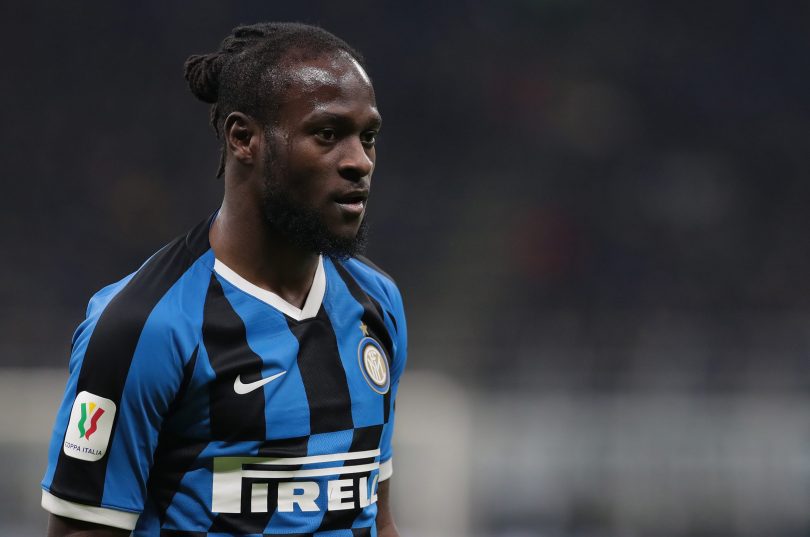 Nigerian winger, Victor Moses will continue to play for Serie A side Inter Milan as the club has agreed with Chelsea on a loan extension deal.

The 29-year-old has featured in six league games for Antonio Conte’s side.

Moses, who joined Inter on a six-month loan deal in January, will now stay till the end of the season after both clubs agreed on two-month extension.

The Nerazzurri have been in talks with Chelsea in order to extend the loan deal of Moses since the coronavirus pandemic disrupted football calendar.

Moses, who was set to return to Chelsea at the end of June, will now remain at the club until the end of August.

Inter Milan are however not planning to keep Moses beyond this season with the club on the verge of signing Achraf Hakimi from Real Madrid.

Moses bagged an assist in Sunday’s 2-1 away win against Parma in the Serie A.

And reacting to the win Moses Tweeted: “What a comeback! Buzzing to get the win last night. Great mentality from the boys.”