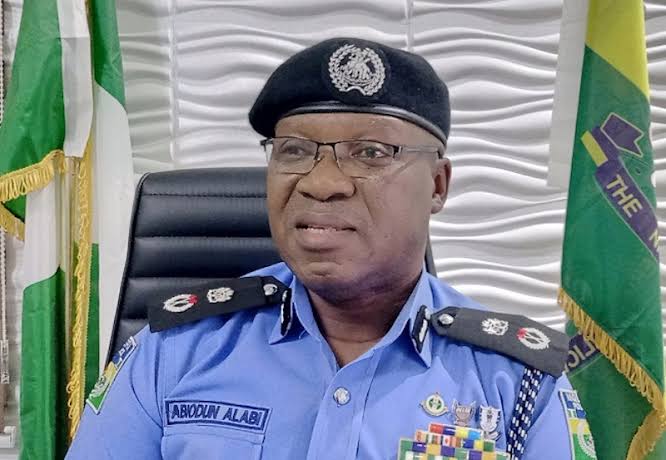 Many commercial motorbike operators, popularly known as okada according to Lagos State Commissioner of Police, Abiodun Alabi, are criminals in disguise who commit heinous actions across the state.

After a “serious evaluation” of the “menace that has not abated,” Lagos State Governor Babajide Sanwo-Olu issued a ban on motorcycles, often known as Okadas, in six local government areas on Wednesday.

Commissioner Alabi revealed on Channels Television’s show Sunrise Daily on Thursday that many of the riders were unlicensed after consultations with state executive bodies.

“I want to be emphatic here, most of them are criminals masquerading as okada riders,” Abiodun said

“We have arrested so many of them with locally made pistols in the course of their operations and many of them have been charged to court.”

The commissioner also bemoaned the high rate of motorcycle-related crime in regions throughout the nation’s economic centre.

“They use these okadas to commit a lot of crimes in so many communities; that is why we have been having a lot of dialogue and consultations with their unions,” he said.

“The best way out is to get them off our roads because a lot of them are masquerading as okada riders but are criminals.”

Commissioner Alabi, on the other hand, did not hesitate to recognise that the prohibition had certain flaws.

“We know that banning the Okada riders can actually increase the crime rate. And we are not unmindful of that and we are already putting in place a lot of strategies to contend with it,” he said.

“We know that it will send a lot of them to unemployment. We are aware of that and are preparing for it.”

Nigerian man recounts how he escaped kidnapper’s den in Ogun