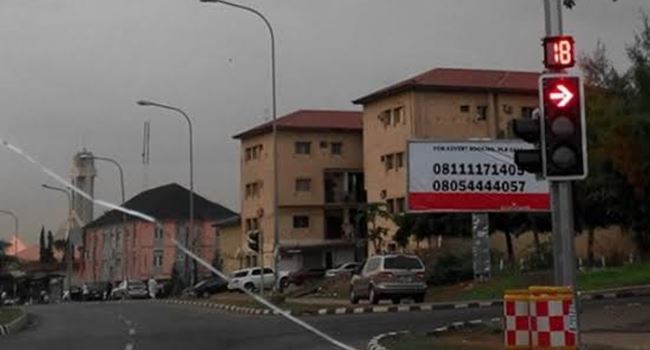 A motorcyclist was on Wednesday crushed to death by a Mazda MPV space bus at the Okesa area of Ado Ekiti, the Ekiti State capital.

According to reports, the motorcyclist, who was coming from the Oluyemi Kayode Stadium area, in an attempt to beat the traffic light at the Okesa intersection under the flyover bridge, was crushed by the space bus which was heading to Ojumose area of the city.

Eyewitnesses who spoke with news men said the motorcyclist, whose identity could not be determined, suffered a broken head and died on the spot.

While his remains had been deposited in the morgue at Ekiti State University Teaching Hospital by men of the state Fire Service, residents who gathered at the scene of the accident, said nobody could ascertain the whereabouts of the driver of the space bus.

A police officer, who spoke on condition of anonymity, said efforts made to save the motorcyclist proved futile as he did not survive the accident due to the serious injury he suffered.

He added that the motorcyclist defied the traffic light and was said to have been on full speed.