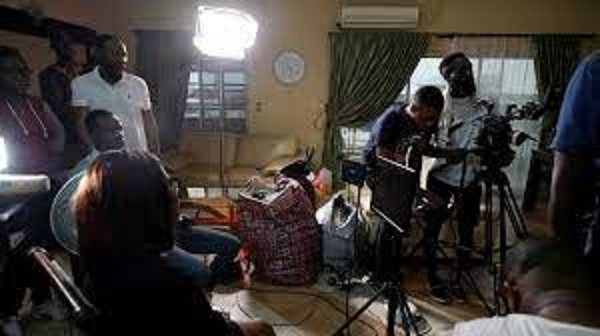 The Kano State Film Censorship Board has banned the airing or selling of movies displaying kidnappings, drug addiction and snatching of GSM phones in the state.

The Executive Secretary of the Board, Ismaila Naaba Afakallah, while issuing the directives on Tuesday, in an interactive session with movie makers and cinema operators in the state, explained that the prohibition became necessary as the “issues at stake have now turned notorious among citizens.”

“Henceforth, we will not allow films displaying kidnappings, drug addiction and GSM phones snatching which has now taken a toll on Kano residents,” Afakallah said.

He further explained that the measure was aimed at curtailing the menace and reducing the possibility of young people adopting the criminal acts which they see actors exhibiting in movies, not “knowing they are mere make-believe.”

“Not every young man has the tenacity of understanding fictitious films actions.

“Somebody might mistake it as a reality and may go ahead to practice it, therefore, we must act now before it is too late,” he added.

Wike knocks critics over fight with FIRS for VAT collection