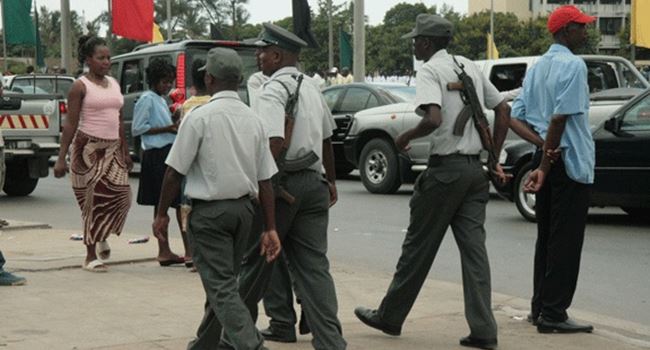 Concerned authorities in Mozambique have launched an investigation into no fewer than 64 dead bodies found in a shipping container on the back of a lorry that had crossed into Mozambique from Malawi.

According to Tete provincial director of health, Carla Mosse, the dead bodies were found when immigration service stopped the shipping container truck in the town of Moatize.

Mosse said late on Tuesday that when officials inspected the vehicle, 14 people were found alive noting further that it is suspected that the dead, thought to be Ethiopian, suffocated during the journey.

“Two people, including the vehicle’s driver, have been detained in connection with the deaths of the migrants who were on a well-known trafficking route to South Africa in search of greener pastures,” she said.

Mosse added that investigations were ongoing to discover how the occupants died, but said asphyxiation was the likely cause of death of migrants found in the shipping container.