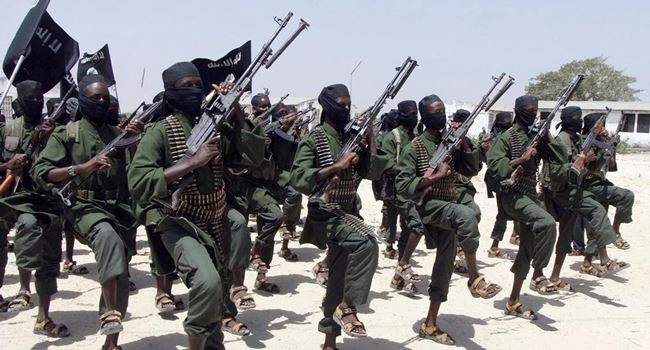 Suspected ISIS-linked terrorists have reportedly killed a Mozambican Pastor, before handing his s3vered h3ad to his wife to show authorities in the country.

According to local media, the killing of the Pastor took place in the country’s gas-rich northern province of Cabo Delgado where Islamists have been battling government forces for supremacy.

She was ordered to inform the authorities of her husband’s killing by the suspected Islamic State-linked insurgents, who had kidnapped the pastor in his farm, she told police.

The woman, a resident of Nova Zambezia, told officials that the attackers kidnapped her husband from the farm before killing him and cutting off his head.

A local journalist reported that the Pastor’s widow was later seen carrying a sack containing the head of her husband to the district police headquarters to deliver to authorities as instructed by the killers.

The Cabo Delgado province has been rocked by attacks by Islamic State-linked militants since 2017, killing at least 3,340 people and displacing more than 800,000.

In one attack earlier this year, dozens of innocent people including Briton, Philip Mawer, were killed when Islamist insurgents launched a raid on the northern town of Palma on March 24.