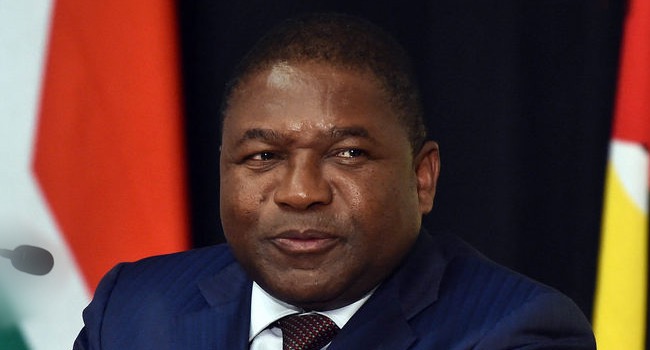 President Filipe Nyusi said in an address on national radio on Monday that Cyclone Idai may have killed more than 1,000 people in Mozambique.

According to the International Federation of Red Cross and Red Crescent Societies (IFRC), Preliminary calculations in Zimbabwe, Malawi and Mozambique suggested that more than 150 people have been killed.

In a statement delivered by Jamie LeSueur, who is leading IFRC’s assessment team in the city, he said:

“Almost everything is destroyed. Communication lines have been completely cut, and roads have been destroyed. Some affected communities are not accessible”

However, President Mnangagwa has made a disaster declaration for affected areas while some pupils have been rescued from a boarding school in Chimanimani District which is one of the worst-affected areas in the eastern part of the country.