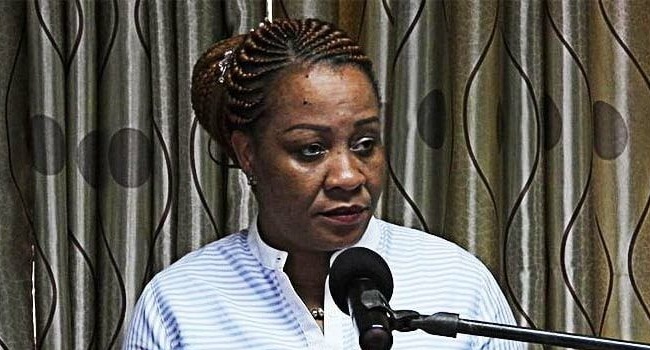 The Minister of Justice, Constitutional and Religious Affairs in Mozambique, Helena Kida, has confirmed the sack of two instructors at the Matalana Police Practical School in Maputo province, for allegedly impregnating 15 students at the college.

Kida, who disclosed this to journalists at the weekend, said a disciplinary inquiry was held against the suspects and it was unclear how many students the men may have impregnated.

The matter came to the public when one of the victims reported to the police that one of the instructors got her pregnant and refused to take responsibility.

A further investigation revealed that the woman was not the only person who had been put in the family way by the randy men.

Some of the women testified at the disciplinary panel and said they were sexually molested by the men.

Speaking on the incident, Kida said:

“Of the cases of sexual harassment in which two instructors became involved with trainees, making them pregnant, were the object of legal-disciplinary censorship, having, in effect, been expelled from the corporation, as a culmination of the disciplinary proceedings that were instituted against them.”