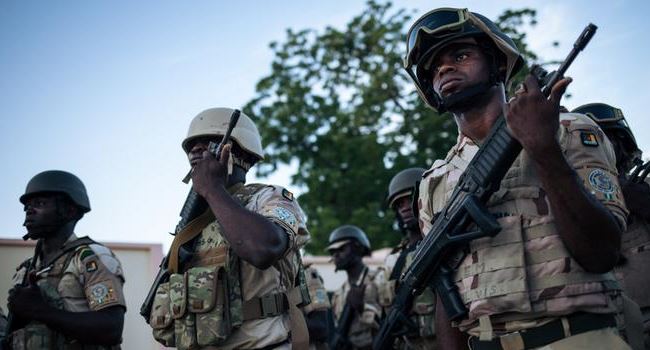 No fewer than 50 Islamist militants have been gunned down by Mozambican security forces in the oil-rich northern province of Cabo Delgado over the past 10 days after heavy exchanges.

This was confirmed on Thursday by the country’s interior minister Amade Miquidade who said that the operation started on 4 May in seven districts of the province – including Nangade, Quissanga, Mocimboa da Praia, Meluco, Muidimbe and Mueda.

The minister also accused the militants of causing injuries, carrying out abductions, looting and ambushes.

READ ALSO: COVID-19: The world will never be the same again even if vaccine is found —Canadian PM

He added that some eight militants were killed on Thursday in Quissanga district.

Islamist militants affiliated to the Islamic State (IS) group have attacked villages and towns in the province, killing hundreds and displacing thousands since 2017.

Naira to weaken further, sells for N450/dollar at black market