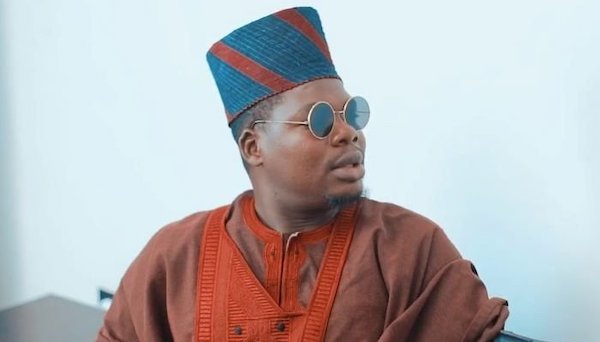 According to the comedian and Nollywood actor, he was urged to desist from participating in the ongoing Democracy Day protest across the country.

He revealed that he has proof and would publish them should he be manhandled or arrested by the authorities today, Saturday, June 12.

I have received so many threats from strange contacts!! They have also sent me different people to me, to tell me I must not step out.”

I have everything on record.
I will not be a prisoner in my own country!! We deserve better”

Recall the actor was arrested a couple of months ago for spearheading the #occupyLagos protest that took place at the Lekki Tollgate in February.