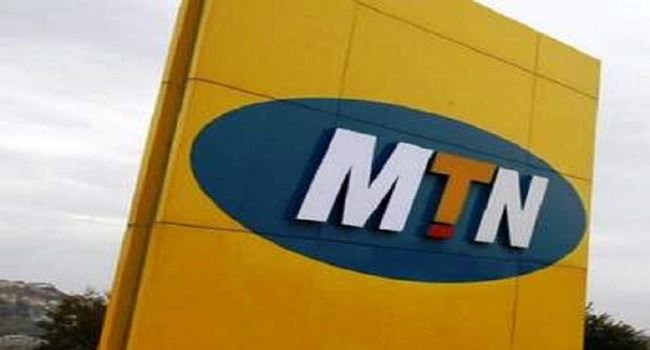 MTN has raised N73.50 billion to finance its operation.

The capital was raised through bond issuance of series III and Series IV under the commercial paper programme of N200 billion.

The company said in a statement the bond issuance was in line with its corporate strategy to have several financing sources.

MTN had previously raised N100 billion through Series I and Series II.

The book build for the new commercial paper was opened on March 11 and closed on March 19.

According to the company, the capital will be infused into the “company’s working capital and general corporate purpose.”

The telecommunication firm is also planning to issue a N200 billion bond issuance programme after receiving confirmation from the Securities & Exchange Commission (SEC).

However, the final decision on the issuance has not been made yet.