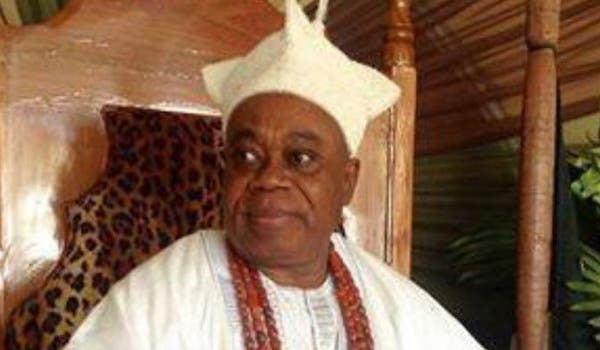 The Ekiti State Council of Traditional Rulers said on Saturday the killing of a first-class monarch in the neighbouring Ondo State by unidentified gunmen was worrisome and against the Yoruba tradition and custom.

The council, in a statement issued in Ado Ekiti by the Alaawe of Ilawe Ekiti, Oba Adebanji Ajibade Alabi, described the manner of the Ondo monarch’s death as most unfortunate and regrettable.

According to the council, the death of Oba Adegoke Adeusi, the Olufon of Ifon, on November 26 was shocking and called for concern.

They urged the federal and state governments to further increase military surveillance in order to identify the criminals’ hideouts for appropriate action.

The traditional rulers also implored Nigerians to be security-conscious and ready to support the government in the onerous task of ensuring security in different communities across the country.