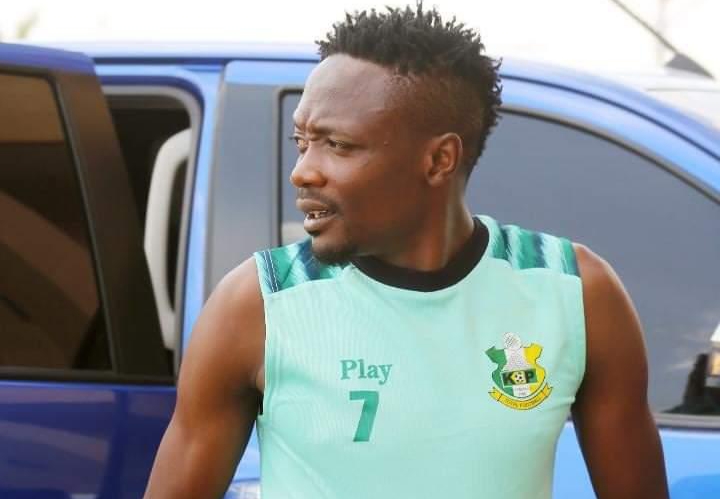 Super Eagles captain, Ahmed Musa was in action for Kano Pillars in their 1-1 draw against Katsina United in the Nigeria Professional Football League on Sunday.

The matchday 22 encounter saw the former Al-Nassr of Saudi Arabia forward, help his team secure a crucial away point at the Muhammadu Dikko Stadium.

Rabiu Ali gave Pillars the lead from a free-kick in the 26th minute before Ahmed Rasheed equalised for the hosts eight minutes later.

With the draw, Pillars are top of the league table with 41 points from 22 games, a point ahead of second-placed Akwa United who have a game in hand.

Other key matches saw Nasarawa United climb to fourth following a 3-1 win over Heartland as Rivers United drop to fifth with goalless draw against Abia Warriors.

Adamawa United and Warri Wolves battled to a thrilling 3-3 draw, while the game between Jigawa Golden Stars and Dakkada ended in a 1-1 draw.