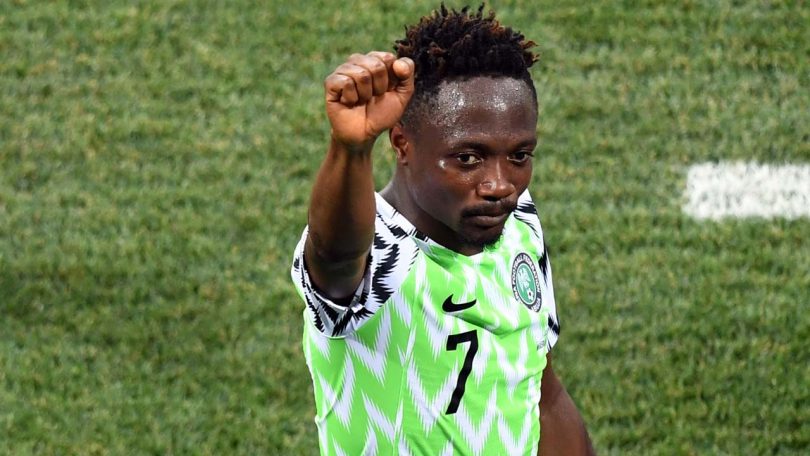 Super Eagles winger and vice captain, Ahmed Musa is expecting his team to finish their Africa Cup of Nations (AFCON) campaign on a high note.

The Eagles were defeated 2-1 in their semifinal clash with Algeria at the Egypt tournament thanks to a late Riyad Mahrez goal.

Having failed to reach the final, Musa says the Eagles were just unfortunate, but the development will not stop the team from gunning for a medal.

The Super Eagles, three-time champions of Africa have won the bronze medal seven times in the history of the competition, and will be playing for the eighth.

Nigeria will battle Tunisia in the third place playoff on Wednesday, while the final of the tournament will be played between Senegal and Algeria on Friday.

“The game (against Algeria) was difficult for us,” the Saudi-based winger told reporters after the defeat. 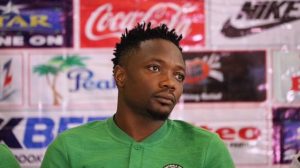 “We expected it to be a tough one for us, unfortunately we lost.

“We don’t have to give up. We have some young players in the team.

“We just have to put our heads up and win the next game.”

The Wednesday’s third-place game will hold at the Al Salam Stadium, Cairo. Kick off is 8pm Nigerian time.

Super Eagles have never lost a third place match in the history of AFCON.