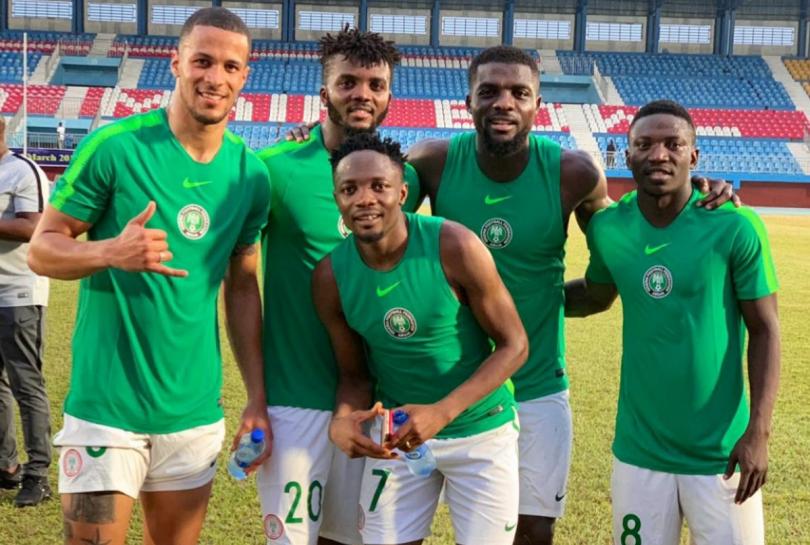 Stand-in captain of the Super Eagles of Nigeria, Ahmed Musa is considering the dead-rubber Africa Cup of Nations (AFCON) qualifier against Seychelles as an important outing for his side.

The Super Eagles have already qualified for the 2019 AFCON finals to be hosted by Egypt in June-July this year.

The team must however play Seychelles at home in their matchday six clash of the qualifying series at the Stephen Keshi International stadium, Asaba on Friday.

Al-Nassr of Saudi Arabia star Musa, who was instrumental in Nigeria’s run to the AFCON finals, says the game would serve as part of preparations ahead of the Egypt 2019.

“Yes, we have qualified already, but there is something called pride,” Musa said in a pre-match conference on Thursday.

“And also, we need to be in the mood for the match against Egypt, and again take this as part of the preparation for the Cup of Nations.

“The Cup of Nations is less than three months away, so our preparation has already started. The bigger picture is the thing.”

The Eagles defeated the Pirates 3-0 in the reverse fixture of the tie in Victoria last year, and would expect to do even better in Asaba.

The match is billed to kick off by 4p.m.

Gernot Rohr’s men are also scheduled to battle the Pharaohs of Egypt in an International friendly match also in Asaba next Tuesday.