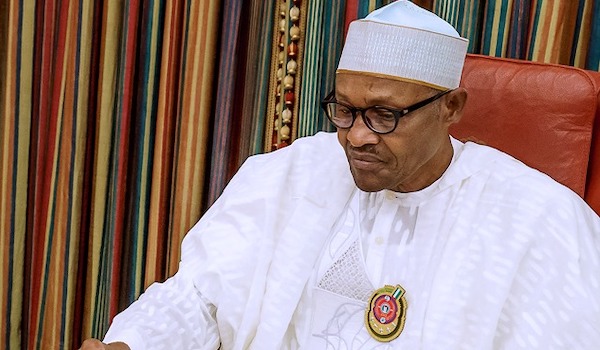 The call was made on Thursday by Muslim scholars, under the aegis of Supreme Council for Sharia in Nigeria, SCSN, who noted that the implementation of the white paper would bring to an end the persistent crisis and killings in the area.

Secretary of the SCSN, AbdurRahman Hassan, who spoke for the group, at a briefing in Kaduna said they had taken stock of the loss of lives and property in the killings in Southern Kaduna within the past few months, insisting that solutions must be found to the carnage.

He said: “Recall that the 1992 incident occurred during the General Ibrahim Badamasi Babangida’s regime, which set up a tribunal, headed by the late Justice Pius Okadigbo to try Maj-Gen. Zamani Lekwot, retd, the late Major James Atomic Kude, retd, and other Kataf indigenes on allegation of culpable homicide.

“Justice Okadigbo later sentenced Lekwot, Kude, Yohanna Karau Kibori, Marcus Mamman, Yahaya Duniya and Julius Sarki Zamman Dabo to death by hanging over complicity in the crisis. “But Lekwot and others sentenced to death were granted state pardon by the late Head of State, General Sani Abacha, on assumption of office.

“Till now, Zonkwa is still a ghost town. Surprisingly, Christian Association of Nigeria, CAN, Southern Kaduna People’s Union, SOKAPU, and their allies had never cried foul in the massacre of innocent law abiding citizens, on account of their faith.

“Many more ethno-religious crises continued to occur in Kasuwan Magani, Kajuru, Zangon Kataf and some other places. After every crisis, a commission of enquiry will be set up report; recommendations will be submitted to the government of the day to no avail.

“For instance, late Justice Pius Okadigbo’s tribunal on the Zangon-Kataf crises found Retd. Gen. Zamani Lekwot and others guilty of the massacre that took place there and were sentenced to death, but they were later pardoned.

“That was what opened the floodgate of violence, mayhem, upheavals and total breakdown of law and order in that axis, which is ravaging the area till today, because some people felt they are above the law.

“The Council has been saying persistently that all those found guilty in these crimes against humanity must face the wrath of the law.

“In a suit filed by the Muslim Communities of Southern Zaria on the mass killing of Muslims during the post-election crises of 2011 at the ECOWAS Court, presided over by Hon. Justice Gberi-Be Quattara on March 20, 2020, the court in its ruling passed the judgement and declared, among, other things thus: ‘The respondent to effectively hold accountable the individuals responsible for the mass killing in Kaduna State, and complete their prosecution within a reasonable time.’

“Our belief is that the Kaduna State Government is only trying to abide by the court order, which did not go down well with SOKAPU and CAN, perhaps because of their role in the crises, hence the recent upheaval in Zangon Kataf in which some Fulani herdsmen were killed and their Rugas burnt by the Katafs’ Christian militia.

“This was exactly what triggered the recent reprisal attacks we are witnessing today. This unfortunate situation would have been avoided, had it been the past Kaduna,” Hassani concluded.