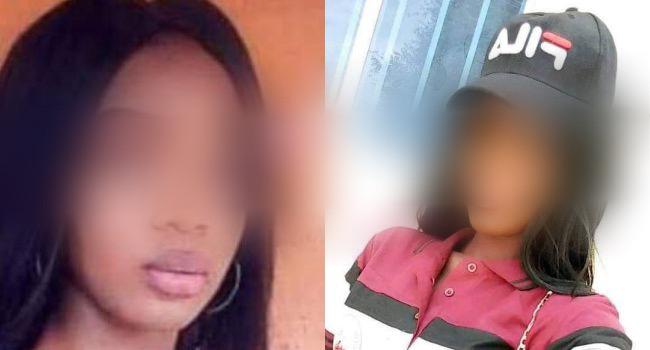 A group of Muslim extremists in Borno State have declared the death sentence on a Christian lady identified as Naomi Goni, for alleged blasphemy and insulting Islam Prophet Muhammad in a Facebook post.

This threat is coming barely one week after the gruesome lynching of a 200 level female student of the Shehu Shagari College of Education, Deborah Samuel, who was beaten and burnt to death by her colleagues within the school premises for allegedly insulting Prophet Muhammad in a WhatsApp voice note.

The extremist group which threatened to kill Goni, on Monday, vowed that if the Borno State government does not do anything, they would have no option but to take the laws into their hands and dish out the punishment which is death on the lady.

While dishing out the threat on Facebook, a leader of the extremist group, Tanko Izge, was emphatic saying, the punishment for blasphemy against Prophet Muhammad was death and as such, the lady must die.

“There is a girl named Naomi Goni who insulted the Messenger of Allah (SAW) and in Islam it is a death sentence even if it is a Muslim.

“We therefore call on the Borno State Government to take immediate action or else we Muslims will not sleep and we will take action.”

Ripples Nigeria has, however, reliably learnt that the lady has denied making the post, saying her social media account has been hacked by unknown persons who may have posted the offensive content.

Meanwhile, the state police spokesman ASP Sani Kamilu who confirmed the death threats, said the police had moved in swiftly and taken Goni into protective custody and will do everything possible to protect her and avoid a breakdown of law and order in the state.

Abuja-Kaduna train services to resume May 23