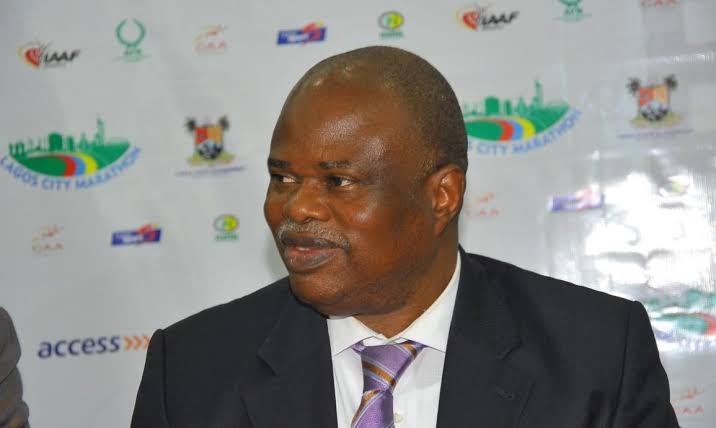 Former board member of the Athletics Federation of Nigeria (AFN), Solomon Ogba, has played down talks of his resignation having a possible negative effect on Nigerian athletes at next year’s Olympic Games.

Ogba, who is the Chairman of the Delta State Athletics Association, resigned from the national athletics body on Monday citing interference by the Sports Ministry, which he says, is against the rules of World Athletics.

“If I contested election into the board, I will not leave. I cannot continue because I was appointed in the board as a sponsor by the sports ministry,” he said in an interview.

“People should respect the constitution of the AFN and constituted authority… I cannot be in a board and I will know that they have violated the rules of the IAAF.”

Right from the election, the present AFN board has been riddled with one form of controversy or the other, with the most recent being the scandal surrounding the $150,000 grant given to the AFN by the IAAF for the hosting of the 21st African Athletics Championships in Asaba last year.

Asked if his resignation will affect Nigerian athletics at the 2020 Olympic Games in Tokyo, Ogba said no, adding that most athletes representing Nigeria are under his administration in Delta.

“I have other roles to play. I am one of the biggest stakeholders in Delta State.. I think it is better for me to focus my attention on Delta as a means to help the country out,” he continued.

“Most of the athletes that will do us proud [in Tokyo] are my athletes and I am in touch with them. We have our own programmes. We have moved into giving them support grant to train.

“The athletes that will do well at the Olympics are my athletes and we are working closely with them to deliver,” he added.

Meanwhile, the other board members of the federation have rejected Ogba’s resignation, saying it was an attempt to wave attention away from the $150,000 scandal.