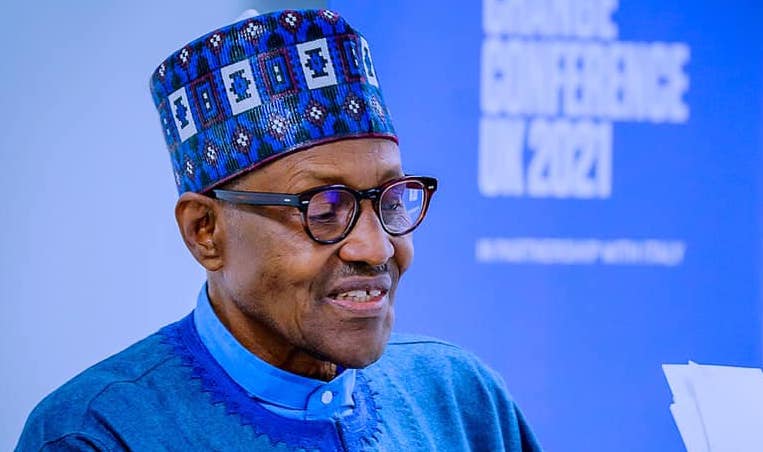 President Muhammadu Buhari on Friday promised to bequeath a good, secured, and safe Nigeria for the future generations in the country.

The President stated this during the burial of the slain Nigerian Army officer, Brig.- Gen. Dzarma Zurkushi, and seven other soldiers in Yola, Adamawa.

Zirkushu, who was the Commander of 28 Task Force of Operation Hadin Kai in Chibok, Borno State, and the seven soldiers were killed by the Islamic State of West African Province (ISWAP) terrorists during an attack on Askira Uba local government area of the state on November 13.

Buhari, who was represented at the event by the Secretary to the Government of the Federation, Boss Mustapha, expressed sadness over the death of the gallant officers.

He said: “The tragic loss of our gallant soldiers is not only to the family of the deceased, but to the country and the armed forces at large.

“My desire is to bequeath to future generations of Nigerians a secured and safe place in which each and every child will be able to ventilate their aspirations and live in peace and tranquillity.

“I express gratitude for the rare display of gallantry which the deceased exhibited in their quest to protect the country in the war against terrorists.”

In his remarks, the Adamawa Governor, Ahmadu Fintiri, described the death of Zurkushi and other soldiers as a major setback in the counter-insurgency campaign.

He said: “For us in Adamawa, it is a dark day and one of the most awful in Nigeria’s campaign against terrorists.

“In Zirkushu’s death, we have lost a son and patriot; a highly decorated soldier and an outstanding commander whose onslaught against insurgents rekindled hopes of communities and rebuilt broken lives.

“We owe the dead a total triumph over the enemies of Nigeria. We must ensure their total defeat and complete return of our people to their normal lives and ancestral abodes.”