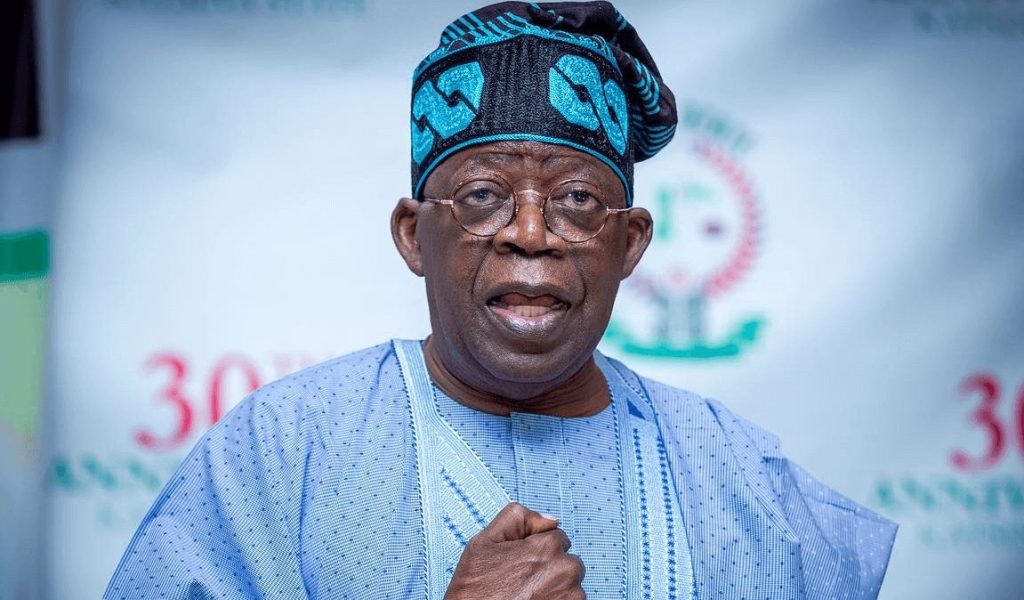 The All Progressives Congress (APC) presidential candidate, Bola Ahmed Tinubu, on Monday set the record straight on his date of birth.

Controversies have continued to trail the age of the former Lagos State governor with many putting his date of birth as 1937, 1942, and 1954 respectively.

Tinubu, who fielded questions at the Chatham House in the United Kingdom, however, said he was born on March 29, 1952.

He added that his transcript from Chicago State University in the United States was dated 1952.

The APC candidate said: “At the time of birth, I was dated March 29, 1952 in the family record. I didn’t think that day I had determined or decided to be president of the Federal Republic of Nigeria or even go into politics. I have had good exposure in life.

“My record is consistent in the school. In the university question, the opposition admitted that they wasted their money and time. The record is there. The transcript is there showing March 1952.

“I’m not claiming another father. I am Tinubu and Tinubu proper. If they want a DNA, they could as well require one. One of them has been accused of not being a Nigerian citizen; I didn’t touch that area.

“Equally, it remains the same. Deloitte and Chicago State University where I graduated have attested to that. Now, I can announce that I have received my original placement degree certificate from the university.”