My son had no record of depression, mother of boy who plunged into lagoon says | Ripples Nigeria 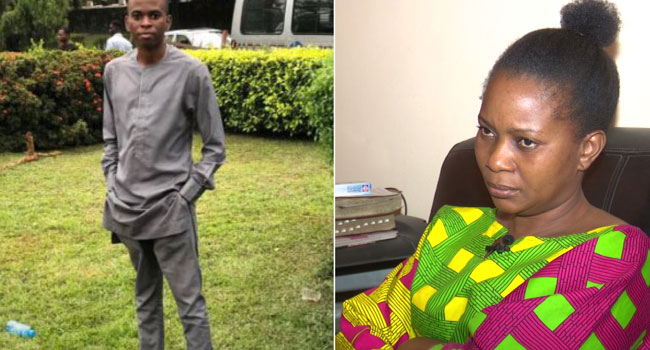 Mother of the young man, Davies Daibo, who was said to dived from the Third Mainland Bridge in Lagos, into the lagoon has said that her son had no record of depression, or use of hard drugs.

The devastated mother told newsmen that her son was a graduate of quantity survey from the Lagos State University (LASU) and had plans to further his education in Canada.

She disclosed that he was preparing for his National Youth Service Programme before the shocking incident occurred.

The deceased who was described by most of his neighbours as easygoing left many stunned with the incident.

Although recovery operations for Davies’ body is still on going, his mother has appealed to the Lagos state government to intensify search for her son’s corpse.

Related Topics:depressionthird mainland bridge
Up Next

Carbon is becoming a venture capital portfolio company. But is it prepared for its volatile chemistry?