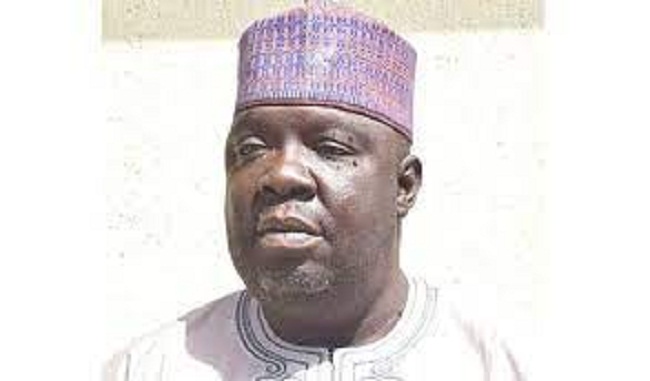 The Chairman, Senate Committee on Air Force, Senator Bala Ibn Na’Allah, whose eldest son, Captain Abdulkarim, was murdered at his Malali GRA home in Kaduna State on Sunday, says the death of his son was the will of Allah as his life was not more precious than other Nigerians who have been killed by bandits.

In a statement he issued on Monday, Na’Allah expressed hope that his 36-year-old pilot son’s death will play a major role in finding solutions to Nigeria’s insecurity problems.

The Senator who confirmed he was outside Nigeria when the incident occurred, said his son’s attackers were not armed with guns.

Describing his late son as a wonderful person who will always be loved by his family and friends, Na’Allah said:

“They simply gained access to his house through the roof and strangulated him. As a family, we will continue to love him even in death because he was such a wonderful person in his life.

“His life is not better than any other Nigerian. As a family, we leave everything in the hands of Almighty Allah to whom we have since surrendered in pursuit of the strength to bear the loss of Abdulkareem in our family and by the numerous calls, messages and visits we have received so far, we have every course to thank Almighty Allah for his love and mercy to the family.:

“We assure the public that though we feel greatly diminished in the manner he was killed, we shall remain steadfast in our unshakable belief in the will of Allah.

“We shall persevere and overcome this tragic loss of one of the finest Ambassadors of our family who has done us proud in his life.

“We express the hope that his death will play a major role in finding solutions to the problem facing our great Nation.

“I want to thank the Nigerian Police and the government of Kaduna State for their intervention and pray Allah grants Abdulkareem eternal rest.”

Ripples Nigeria had earlier reported that the Senator’s son was found dead at his residence on Umar Gwandu road, Malali, one of the posh areas of Kaduna metropolis.

The state Police Command had also confirmed the incident, saying Abdulkarim’s attackers made away with his Lexus SUV and other valuables after they forcefully gained access to his home and “choked him to death in cold blood.”