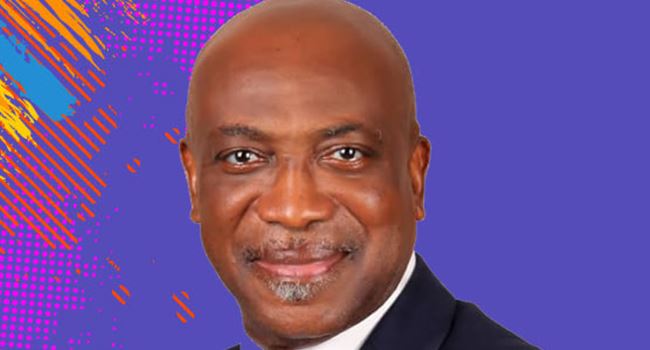 The Nigerian Association of Chambers of Commerce Industry Mines and Agriculture (NACCIMA) is in talks with the Central Bank of Nigeria (CBN) to see that agriculture value chain in the country benefit adequately from the recently announced N500 billion agricultural fund earmarked for the sector.

This plan was disclosed over the weekend by the Director General of NACCIMA, Ambassador Ayoola Olukanni, in Lagos.

He noted that NACCIMA’s involvement was to make sure that those involved in agricultural produce for export are captured in the funds accessibility.

He said; “Recently, the CBN Governor unveiled a new roadmap for economic growth and development and I am happy to say that NACCIMA as the voice of Nigeria business has been invited to be part of the funds which have been announced as being earmarked for a few areas of exportables.

“With N500billion set aside by CBN, we want to strategically work with the CBN to see that Agriculture value chain in the country, and our Chamber members especially those on the Agriculture sector tap into the new programme to boost the food basket of the country.

“We have been pushing for our members to be more engaged with various initiatives and incentives that have been announced by government. This is part of the things we are doing to expand the capacity of agric value chain programmes and projects.”

He added that the body has embarked on sensitisation of its members to enable them access various funding programs of the government that are available; stressing that the smallholder farmers and medium-scale farmers were targeted.

The chamber, however, threw its weight behind the African Continental Trade Agreement (AfCTA) which is to be signed by the Federal Government.

He pointed out that AfCTA would help reposition the competitiveness of locally manufactured goods, adding that Nigeria is a major player in Africa and cannot afford to miss out.

Why it’s difficult for Army, other security agencies to end cult killings in Rivers – GOC