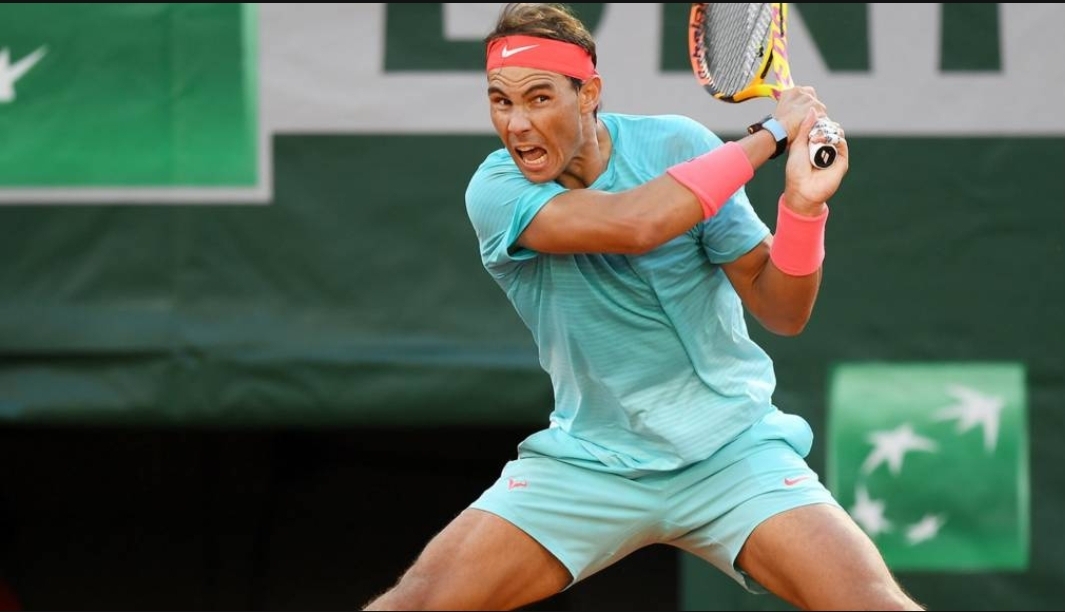 Rafael Nadal has been ruled out for between four and six weeks with a stress fracture of the rib, the Spanish tennis star said on Tuesday.

The injury occurred last weekend during the his win against Carlos Alcaraz in the Indian Wells semi-final.

He went on to play the final where he lost fro the first time in 2022, ending a 20-game winning streak due to pains from the injury.

Nadal said he found breathing painful and that he was dizzy as he lost to Taylor Fritz in the final.

After returning to Spain, Nadal, in a social media post, said he “immediately went to visit my medical team to do tests after I played with discomfort in the final.”

He added: “As it turns out, I have a stress crack in one of my ribs. This is not good news and I did not expect this.”

The 35-year-old is expected to miss both of next month’s clay court events in Monte Carlo and Barcelona, while the French Open, which he had won a record 13 times, begins in Paris on 22 May.

Nadal is not expected to be able to start practising again for four weeks and his next tournament is set to be the Madrid Open in six weeks.

INSIDE NIGERIA CAMP: Why Eguavoen believes Eagles are ready for Ghana games