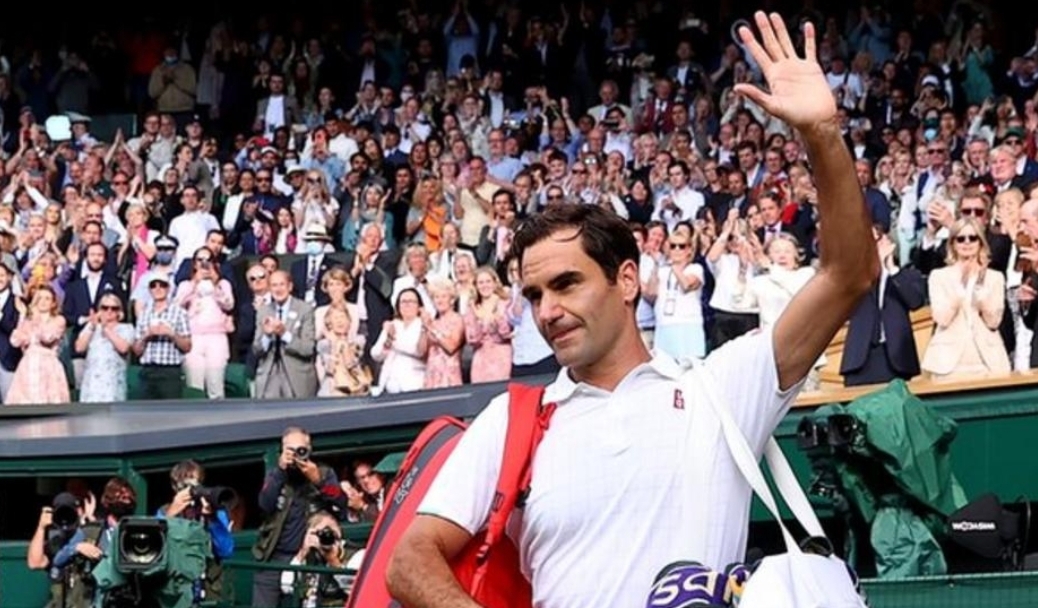 Rafael Nadal has expressed emotions following the announcement of retirement by his rival, Roger Federer.

Federer who is one of the greatest tennis players of all time announced on Thursday that he would retire from top-level tennis this month.

Federer said he would call it quits after the Laver Cup billed to hold in London later this month.

The 20-time Grand Slam champion has not played since Wimbledon 2021, after which he had a third knee operation.

“My body’s message to me lately has been clear,” 41-year-old Federer said.

“I have played more than 1,500 matches over 24 years. Now I must recognise when it is time to end my competitive career.”

He added: “To the game of tennis, I love you and will never leave you.”

Only Nadal, with 22 majors, and Novak Djokovic, with 21, have more men’s Grand Slam singles titles than Federer.

“Dear Roger, my friend and rival. I wish this day would have never come. It’s a sad day for me personally and for sports around the world,” Nadal posted on social media.

“It’s been a pleasure but also an honour and privilege to share all these years with you, living so many amazing moments on and off the court.

“We will have many more moments to share together in the future, there are still lots of things to do together, we know that.

“For now, I truly wish you all the happiness with your wife, Mirka, your kids, your family and enjoy what’s ahead of you. I’ll see you in London.”

Nadal defeated Federer 24 times in 40 matches during one of the most celebrated rivalries in tennis history.