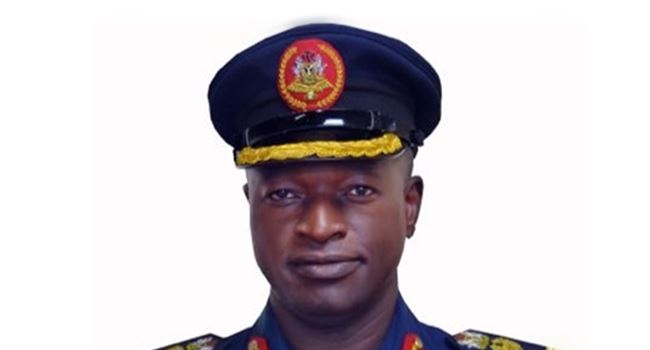 The Nigerian Air Force (NAF) has revealed that it lost one of its Special Forces (SF) personnel during a fierce gun battle with heavily armed Boko Haram insurgents in Zamfara State.

This was revealed in a statement issued on Monday by the Director of Public Relations and Information, NAF Headquarters, AVM Ibikunle Daramola, who said that the personnel died as troops engaged bandits.

He added that during the operation, troops of Operation Hadarin Daji neutralised 30 bandits near Yar-Katsina in Bungudu Local Government Area after they were spotted in the area.

READ ALSO: NAF says it has carried out 33 attacks against Boko Haram in 4 months

According to Daramola, troops spotted scores of insurgents and a large number of rustled livestock heading towards Kekuwuje Yar-Katsina Road, and later chased the bandits before they were cornered at the Maje Riverline.

Daramola’s statement reads in part; “Unfortunately, aircraftman Sunday Enwa lost his life during the encounter, while three others, who sustained gunshot wounds during the operation, were evacuated for medical treatment.

“All NAF personnel are encouraged to remain resolute and continue to work with other security agencies to rid the North-West of all criminal elements; including bandits, insurgents and cattle rustlers,” he added.