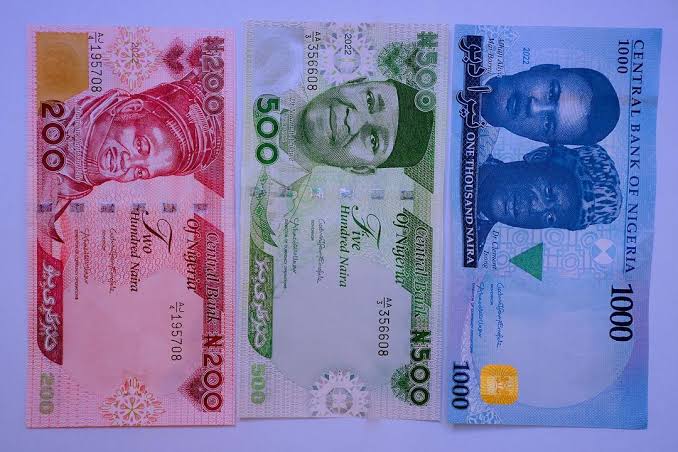 The Central Bank of Nigeria (CBN) has announced that it has been able to record massive success in its effort to take back the excess cash outside the banking sector.

The apex bank in its latest monetary data released on Monday revealed that currency in circulation was reduced to N3.16 trillion in the month of November 2022.

This represents a N140 billion drop when compared to N3.3 trillion reported in October 2022.

Currency in circulation is the amount physically used to conduct transactions between consumers and businesses, rather than stored in a bank, financial institution or central bank

Read also:Banks in dilemma, as CBN bans withdrawal of new naira notes over the counter

The CBN Governor, Godwin Emefiele had in a statement said, “Significant hoarding of banknotes by members of the public, with statistics showing that over 85 percent of the currency in circulation are outside the vaults of commercial banks.

“To be more specific, as at the end of September 2022, available data at the CBN indicate that N2.73 trillion out of the N3.23 trillion currency in circulation, was outside the vaults of Commercial Banks across the country; and supposedly held by the public.

According to another money and credit data set, currency outside banks captures the total financial assets by individuals dropped in the month of November.

According to CBN statistics, as at November 2022, their Currency outside the bank stood at N2.65 trillion.

This is a 6.69 percent or N200 billion drop when compared to N2.84 trillion currency outside the banking sector as at September 2022.

Related Topics:#featuredCBNNaira redesign
Up Next

NGX: Market cap rises by N256.3bn despite losses in Wema Bank, others