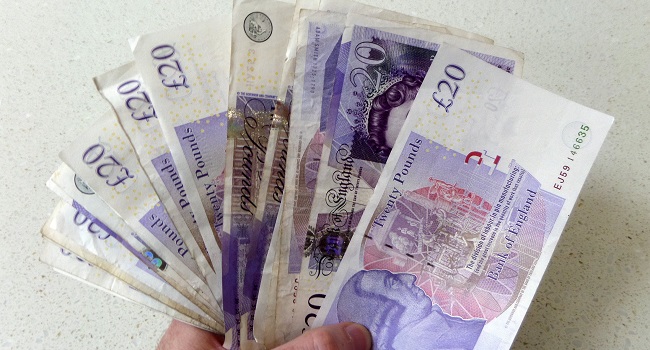 Naira remained stable against the US Dollar at the parallel market on Tuesday to close at N500 a dollar. This was the same rate that was recorded on Monday.

But against the Pound Sterling, the domestic depreciated by N3 at the black market to sell for N713/£1 compared with N710/£1 it traded a day earlier.

Also, the Naira lost N3 against the Euro at the unregulated segment of the market to trade at N595/€1 in contrast to N592/£1 of the earlier day.

Meanwhile the Naira strengthened against the US Dollar at the Investors and Exporters (I&E) window of the foreign exchange market on Tuesday.

At the close of yesterday’s transaction, the difference between the official and unofficial market dollar exchange rates was N90.