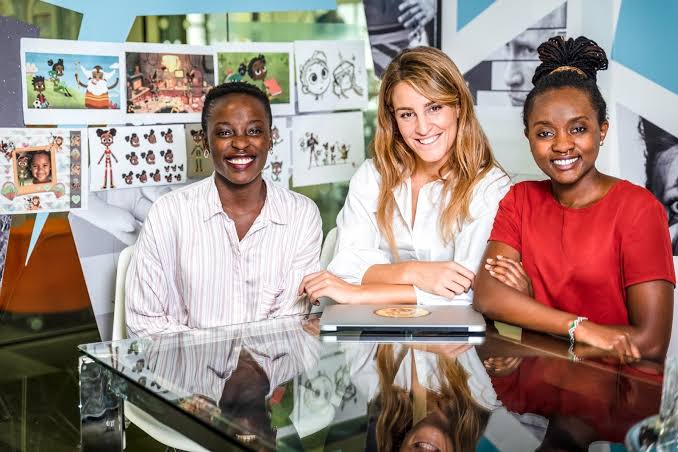 An African edutainment franchise company, Kukua, has on Wednesday announced securing a $6 million Series A round led by Alchimia and Tencent.

The company confirmed the development in a statement, adding that EchoVC, firstminute Capital, and Auxxo Female Catalyst participated in the investment round.

Playing in the edutainment industry, Kukua empowers children of the 21st century with the skills and capacity to dream beyond what is possible and to imagine and create a better world.

Ripples Nigeria gathered that the the startup was founded in 2015 by Alexandre Terrien, and Lucrezia Bisignani.

Co-founder and CEO Bisignani explained that the absence of African comic heroes led her to launch Kukua.

She said: “When I started this, we saw there were no African characters and very few that were just Black.

“So, we thought this was a much-needed space, not only for kids in Africa but globally. It’s for kids to feel represented and to grow up with cartoons that are not only white but also to understand different cultures and themes.”

The female-led company will use the funding to empower more kids to have positive female African role models.

Mehdi Osman, CEO and founder of OpenReplay, confirmed the funding in a media statement on Tuesday.

The platform provides developers with a session replay stack that helps them troubleshoot issues by making debugging visual, allowing developers to replay everything users do on their web app.

Osman also confirmed that the funding round also saw participation from Expa, 468 Capital, Rheinghau Founders, and cofounders of Tekion.

Ripples Nigeria gathered that the company was founded in 2018 by Mehdi Osman, and headquartered in San Francisco Bay Area, West Coast, Western US.

Commenting on the development, Osman said:

“Whilst other session replay tools are targeting marketers and product managers, we focused on those who actually build the product, developers.

“Enabling developers to self-host it on their premises and without involving any 3rd-party to handle their user data, is a game changer.”

The company seeks to use the new funding to grow its community, and boost technological development.

EF made the announcement in an official statement seen by Ripples Nigeria on Wednesday.

Other VCs who participated include Elad Gil and Lachy Groom, Sequoia, Andreessen Horowitz, Softbank and GV.

EF’s co-founder Matt Clifford said that the VC is working on launching a product.

He said: “So over time we want to get to the place where EF has a product where every ambitious entrepreneur can find their co-founder. We’re not yet ready to share the details, but we think there’s enormous growth potential here.”

A data type is a type of data. Of course, that is rather circular definition, and also not very helpful. Therefore, a better definition of a data type is a data storage format that can contain a specific type or range of values.

When computer programs store data in variables, each variable must be assigned a specific data type. Some common data types include integers, floating point numbers, characters, strings, and arrays. They may also be more specific types, such as dates, timestamps, boolean values, and varchar (variable character) formats.