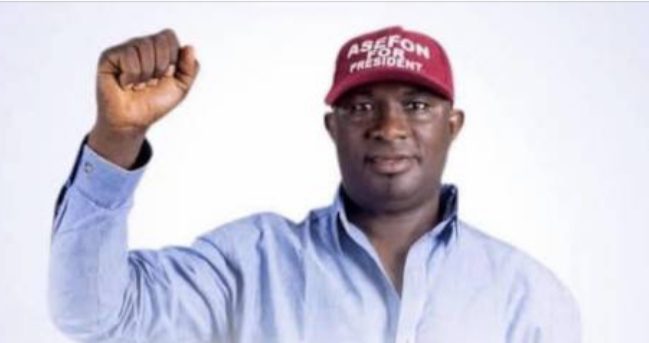 The National Association of Nigerian Students (NANS) has given the Federal Government a January 5, 2021 deadline to resolve the dispute with the Academic Staff Union of Universities (ASUU).

The President of NANS, Sunday Asefon, who disclosed this to journalists when he paid a solidarity visit to the rescued students of the Government Science Secondary School, Kankara, Katsina, on Sunday, said there would be a total lockdown of the country if ASUU and the federal government failed to reach an agreement on the matter by that date.

He said Nigerian students would mobilize and block all roads in the country to drive home their point.

According to him, the ASUU strike has become an embarrassment and challenged the two parties to resolve the dispute in the interest of the students, the education sector and the country as a whole.

Asefon said: “It is ridiculous that the government and ASUU have not found a common ground yet and this is leaving us with no other alternative than to do everything within our power to bring an end to this strike.”

The NANS president, who described the ongoing strike as the longest ever recorded in the country, said the association would also demand the inclusion of student representatives in the negotiation between the government and ASUU.

“I also met with the kidnapped students to encourage and motivate them to ensure they get education irrespective of the bullying from the cowards who kidnapped them. In my meeting with the Governor of Katsina, I reiterated the need to secure the schools to ensure we do not have a repeat of this ugly experience.”