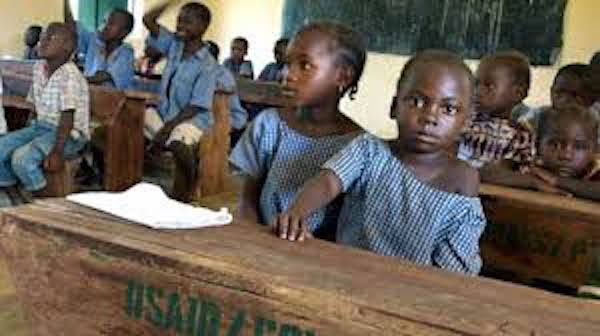 The National Association of the Nigerian Students (NANS) has urged the South-West governors to declare a state of emergency on education sector in the states.

The South-West Coordinator of NANS, Kowe Abiodun, in a statement released on Thursday in Abeokuta, Ogun State, made the call while stating that a prompt declaration of state of emergency would yield good result for its youth.

Mr. Abiodun said that the state of education in the South-West was not encouraging and therefore was unacceptable.

He admonished the state actors to have a round table discussion to check the educational system and reach a unanimous decision to declare a state of emergency on education in the six states in the South-West with immediate effect.

“NANS frowns at the state of education in the region and calls for immediate collective declaration of state of emergency by the governors of South-West states,’’ he said.

The group also noted that declaring a state of emergency on the education sector will contribute positively in great measure to the future of the coming generation as education is a cornerstone and a driving force for any nation’s development.

In the statement, Mr Abiodun also commended the governors for their roles in fighting the surge in kidnapping in the region through the newly joint security outfit called “Amotekun” to complement the effort of the regular security operatives.

The operation of the security outfit is set to kickoff on January 9.

Related Topics:educationNANSstate of emergency on education
Up Next

Why they’re fighting me —Obaseki