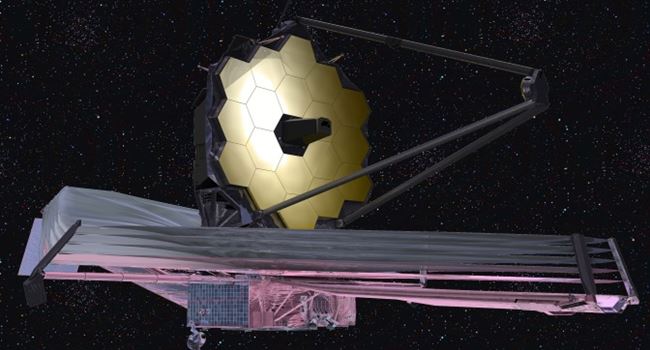 American space agency, NASA has proposed the launch of a new space telescope to embark on a Habitable Exoplanet Observatory (HabEx) mission to search for a “second Earth” where humanity could eventually relocate to.

“Our goal is to see if we can find a planet that is similar to Earth — one that can support life,” Professor Scott Gaudi, a researcher at Ohio State University, said in a statement. “While we’ve identified a number of planets outside our solar system, so far, none have conclusively been shown to have the elements necessary for habitability. The HabEx mission would be the next logical step in the search for planets similar to our Earth.”

The HabEx would be a space telescope, similar to the Hubble Space Telescope, but with a mirror much larger than Hubble’s at 4 meters (13 feet) wide compared to 2.4 meters wide.

It would also be equipped with an origami-like sunshade, a 52-meter-wide disk (170.6 feet) that would be folded into a tight spiral for launch before being deployed into a flower shape. This shade would block light from nearby stars, allowing the telescope to detect dimmer light from more distant stars, allowing it to see deeper into space.

The project according to reports has three aims. Firstly, it would look for nearby habitable planets. Secondly, it would map out nearby planetary systems and investigate the different sorts of planets that can be found within them. Thirdly, it would explore distant parts of the universe in the ultraviolet spectrum.