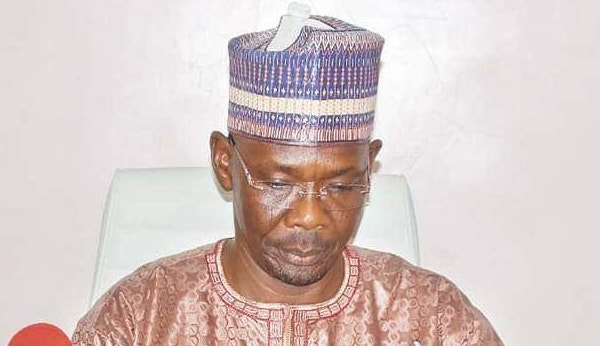 Nasarawa State Governor, Abdullahi Sule, Monday sacked the Secretary to the State Government, Alhaji Tijani Aliyu, who had been under the searchlight for alleged corruption.

The governor had been under immense pressure from different quarters to sack the SSG over alleged embezzlement of N1billion meant for the renovation of schools when he served as the state’s Commissioner for Education during ex-governor Tanko Al-Makura’s administration.

A panel of inquiry put in place by the state House of Assembly had in March indicted Aliyu for embezzlement of public funds and recommended his sack by the governor.

He thanked Aliyu for his services to the state and wished him well in his future endeavours.