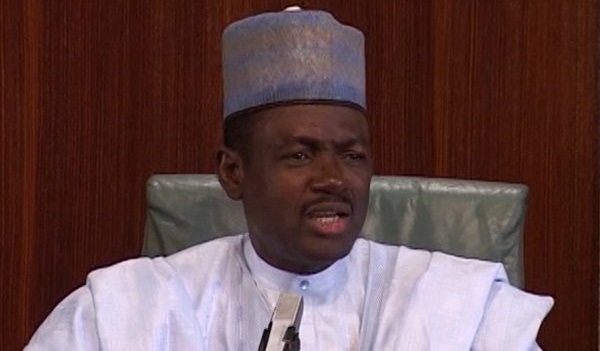 Labaran Maku, the former Minister of Information and Culture under ex-President Goodluck Jonathan, has revealed why he returned to the Peoples Democratic Party (PDP) after abandoning the party for the All Progressives Grand Alliance (APGA).

Maku, who was at the party’s headquarters in Abuja on Sunday to submit his candidacy and expression of interest forms to run for governor of Nasarawa State, said his choice to rejoin the party was already having an influence on the party’s membership base.

He explained that he rejoined because the PDP was a more inclusive party.

“It’s a bigger platform and a national platform. So I’m back, first of all, to continue to serve the party and contribute my quota to the progress and victory of the PDP at all levels. As I returned to this party, Nasarawa State is turning 360 degrees towards the PDP.

“My return to the People’s Democratic Party has given the Nasarawa State Chapter a new lease of life as it gathers momentum to take over the state in the 2023 general elections,” he said.

He recalled his achievements in the party, saying that between 2011 and 2015, as the party’s head, the State House of Assembly had 20 members, including two Senators in the National Assembly and a large number of members in the House of Representatives.

Maku, who briefly served as the Supervising Minister of Defence during the Goodluck Jonathan administration, emphasised that the PDP built the framework for Nasarawa State’s development, claiming that the PDP was responsible for 99 percent of the state’s progress since its inception.

He observed, however, that since the party lost power in 2011, the state’s progressive match has been halted due to weak governance and resource mismanagement.

Related Topics:Labaran Maku
Up Next