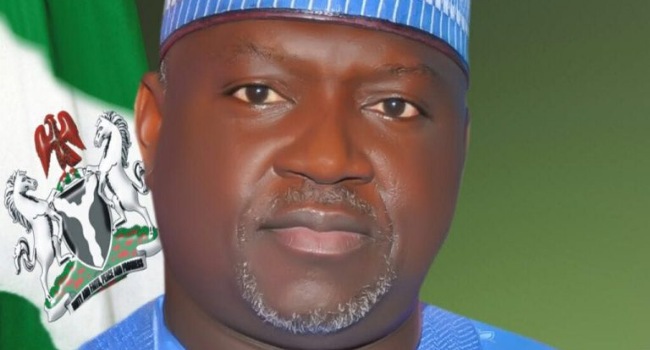 The NASSC stated this in a memo with Reference number NASC/CHO/1/2, and issued by its Executive Chairman, Ahmed Amshi, in Abuja.

The commission had on Wednesday approved the retirement of the clerk and 149 other management staff of the parliament after they reached the mandatory age of 60 years and 35 years in service respectively.

The NASSC decision had drawn the ire of the affected individuals who claimed the directive contradicted the Conditions of Service put in place by the 8th National Assembly.

The 8th National Assembly had extended the conditions of service to 65 years and 40 years in service.

“The Clerk to the National Assembly has no authority whatsoever to dictate anything to the commission.

“Your press statement is considered by the commission as gross insubordination to a constituted authority.

“You are, by this letter, requested to explain to the commission within 24 hours as to why disciplinary action will not be taken against you as per provision of Section 6(2)b of the National Assembly Service Act, 2014 (as amended) for this gross insubordination.”