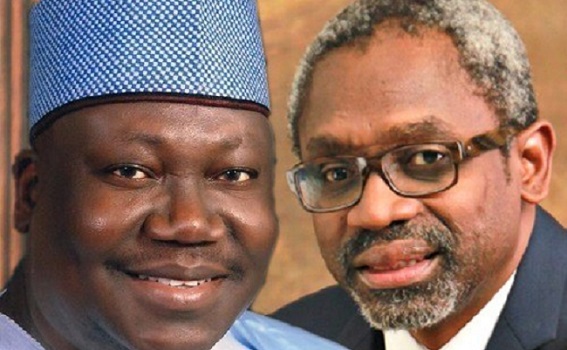 The pair of Ahmad Lawan and Femi Gbajabiamila have both received a boost in their aspirations to man key positions in the incoming Ninth Assembly after they both got the backing of all governors of the All Progressive Party (APC).

Making the disclosure in Abuja, Governor Hashim Kashima of Borno State added that all senators-elect and House of Representatives members-elect from Borno State have endorsed the candidature of the pair.

According to him, the move is the only way APC governors could show appreciation to President Muhammadu Buhari and support his programmes and political decisions.

He said; “All our governors including those coming to the senate are 100 per cent in support of our party’s stance as far as election of new leadership for the national assembly is concerned.

“As far as Borno is concerned, we are in alignment with the aspirations of Mr. President and that of our party.

“Whoever the party endorses for any position, we will solely stand behind such a person because party discipline is absolutely essential for the sustainability of our democratic experiment.

“If everyone is to vote according to his own free will, surely that would be a recipe for disaster or confusion. So, we have to align ourselves with the aspirations of the president,’’ he said.