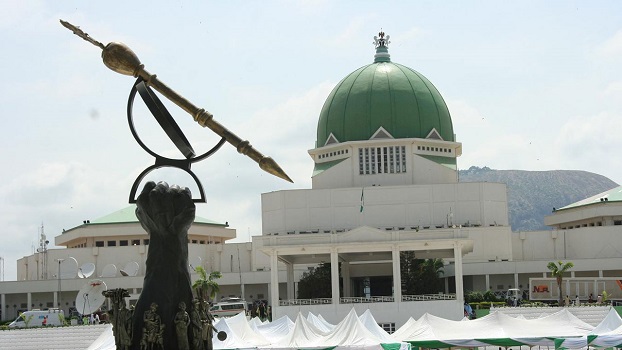 The National Assembly on Saturday postponed its resumption of plenary till February 9 over the All Progressives Congress (APC) registration exercise.

The lawmakers were earlier scheduled to return from their Christmas and New Year break on January 26.

The Clerk of the National Assembly, Olatunde Ojo, who disclosed this in a statement, said the postponement was to enable lawmakers elected on the APC platform participate in their party’s registration exercise.

The statement read: “This is to inform all distinguished senators and honourable members of the National Assembly that the resumption of plenary sessions earlier scheduled for Tuesday, 26th January 2021, is hereby rescheduled for Tuesday 9th February 2021.

“This postponement is to enable members of the All Progressives Congress to participate in the registration and revalidation of its membership scheduled to commence on Monday, 25th January 2021.

“All inconveniences caused by this change of date are regretted.”

The Senate President, Ahmed Lawan, had said late last year that the National Assembly members would begin work on the Petroleum Industry Bill (PIB) and the Electoral Act amendment when they resume from their holiday.

Holders Arsenal knocked out of FA Cup by Southampton