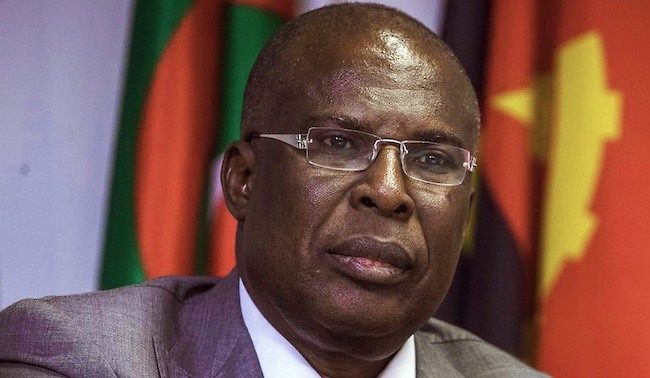 The Minister of State for Petroleum Resources, Timipre Sylva, said on Tuesday Petroleum Industry Bill (PIB) currently before the National Assembly would be passed before the end of June.

Sylva, who stated this at an interactive session with journalists in Abuja, added that work on the bill was still on contrary to insinuations in some quarters that it has been abandoned by the lawmakers.

He said: “I want to tell you that PIB is fully on course and we are very happy because we have focused on that for a long time. We have had many meetings with the National Assembly and stakeholders.

“Today, I believe that we are all basically satisfied with where we are.

“The National Assembly has given a timeline, they actually gave April but a few things, but give or take, I still believe that the passage of the PIB will not go beyond June.

“We are hopeful that between now and June, they will pass the PIB. I don’t think we are far away with the passage of the PIB.”

Related Topics:PIBSylvaTimipre Sylva
Up Next