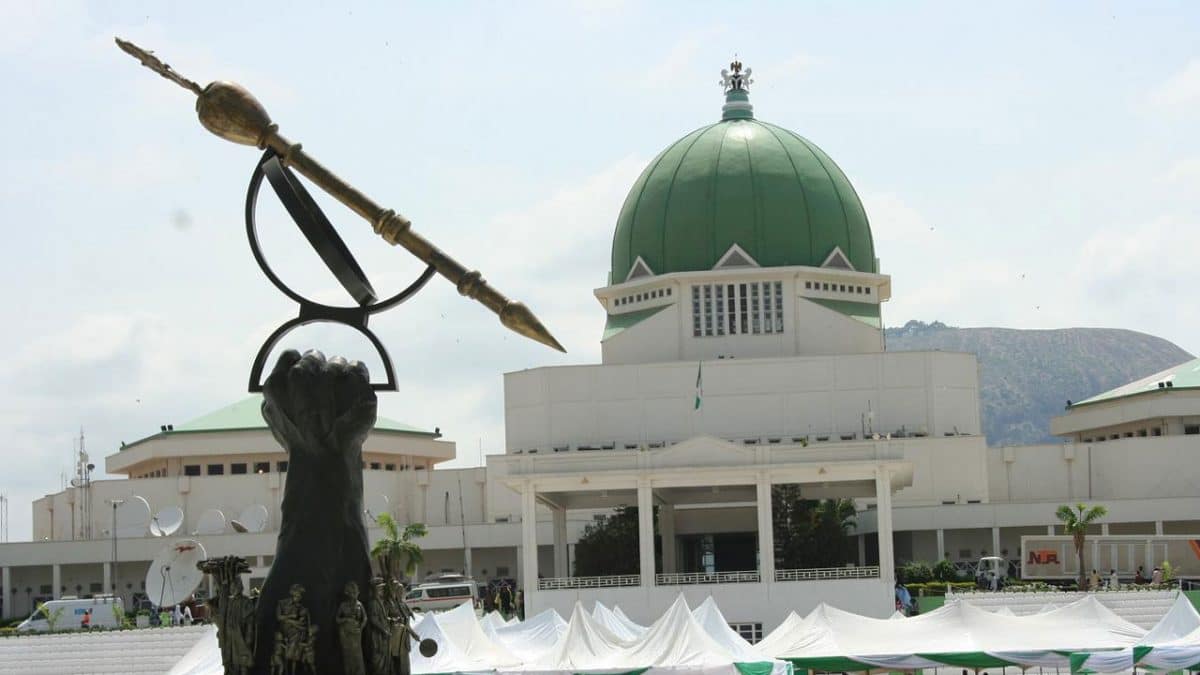 The National Assembly will this week deliberate on President Muhammadu Buhari’s request to swap the loan obtained from the Central Bank of Nigeria (CBN) to bond.

Both the Senate and the House of Representatives are divided on the restructuring request made by President Buhari, as the administration and CBN have been accused of breaching CBN Act and the Fiscal Responsibility Act.

Before the upper and lower chambers went on Christmas and New Year breaks, the request by President Buhari was stepped down until their return in January due to disagreement between the members to get more details on the loan.

Plenary session resumes in the legislative chambers on Tuesday through Thursday, and the CBN loan restructure request will be on the lawmakers’ agenda.

Why does the CBN loan issue matter?

The CBN loans, also known as ‘ways and means advances’, issued to the government must not exceed five per cent of the previous year’s actual revenue of FG, according to section 38 of CBN Act 2007, however, both the apex bank and FG have breached the mark.

Ripples Nigeria had reported that Senator Ali Ndume said the Senate wasn’t aware of the loan obtained by President Buhari until he wrote to the National Assembly last December requesting to have the credit restructured.

“We didn’t know. We only knew on December 20 when Mr. President wrote to the Senate, asking us to approve N22 trillion that was spent from the CBN through the ways and means.

“That was what triggered the argument, and most importantly, it was just a two-page report, there were no details as to what the money was used for. And it would have been ridiculous or a disservice if we had just gone ahead to approve it.

How the CBN loan affects Nigeria

With the central bank loan reaching N23.71 trillion, and the government’s inability to repay, President Buhari moved to restructure the credit into bond to reduce the interest rate which he said is three per cent more than CBN usually charges on its loans.

Buhari said his administration has sealed an agreement with CBN to pay the loan as bond for 40 years with a nine per cent interest rate. He warned that should the National Assembly not approve his request to restructure, the next administration will pay N1.8 trillion additional interest this year.

Also, the World Bank revealed in its Nigeria Development Update (NDU) titled: “Nigeria’s choice,” that the CBN loan will gulp 62 per cent revenue of the Federal Government in 2027.

“Despite the restructuring of ways and means stock in 2023, interest payments are projected to steadily increase by 2.4 percentage points of GDP between 2018 and 2027, and by 2027 interest payments will account for over 62 percent of revenues,” the World Bank said.