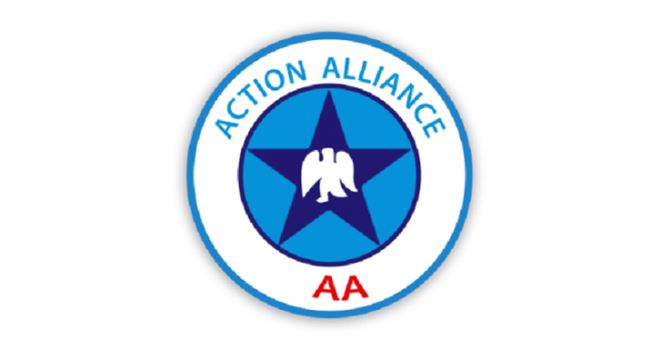 The Action Alliance (AA) has a new National Chairman and a new Secretary of the party following its just concluded national convention and election of new officers staged in Osogbo, the Osun State capital.

Speaking on Sunday moments after he was elected as the new National Chairman of the party, Mr. Adekunle Omoaje, assured faithful that the new elected executives would re-position the party for greater achievements in the nation’s political space.

“After our swearing-in today, we will start massive registration of members into our party. AA is a household name among political parties in Nigeria.

“We will use the influence of all our elders and leaders to attract more people, especially the youth, to the party, by God’s grace,” Omoaje said.