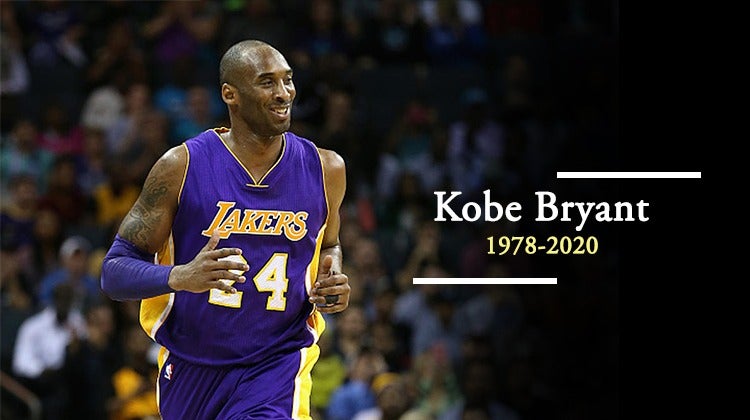 In bid to immortalize late Basketball legend, Kobe Bryant, the MVP award for the NBA All-Star Game has been rechristened in his honour.

According to an announcement by Commissioner Adam Silver over the weekend, Bryant, who was an 18-time All-Star who won a record-tying four All-Star Game MVP awards, is synonymous with the award.

“Kobe Bryant is synonymous with NBA all-star and embodies the spirit of this global celebration of our game,” Silver said.

Bryant and his daughter Gigi alongside seven other persons perished in a horrific helicopter crash last month.

The uniforms for today’s all-star game in Chicago will also honour Bryant and his 13-year-old daughter.

LeBron James’ team will be wearing the No. 2 for the basketball-playing Gigi, while Giannis Antetokounmpo’s team
will wear No. 24 in a tribute to Bryant.

“He always relished the opportunity to compete with the best of the best and perform at the highest level for millions of fans around the world,” Silver added.

The Kobe Bryant MVP Award will be presented for the first time today at the end of the 2020 All-Star Game.