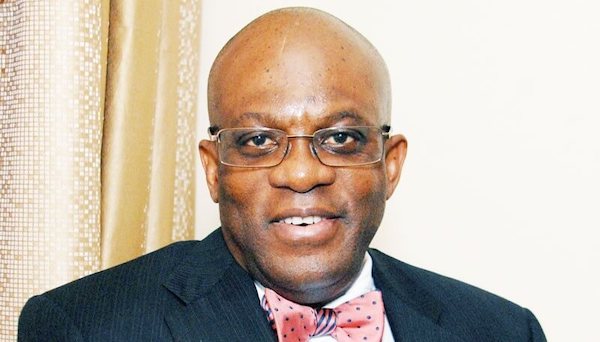 The Nigerian Bar Association (NBA) has called for the immediate release of the convener of #RevolutionNow, Omoyele Sowore, who is still in the custody of the Department of State Services (DSS).

The association on Sunday condemned the agency for the various acts of impunity and disobedience to court orders.

National Publicity Secretary of the NBA, Kunle Edun, in a statement, described the DSS’ habit of disrespect for court orders as unfortunate.

Edun said the conduct of DSS, which had now held Sowore for more than 50 days, was unacceptable in a country where there were laws.

He added that such conduct by the DSS could not be condoned in a country where its President, in the person of Muhammadu Buhari, professed at the recently concluded United Nations General Assembly to respect the human rights of citizens.

“The Nigerian Bar Association has become aware of the unfortunate and flagrant disobedience of the order of Hon. Mr. Justice Taiwo Taiwo of the Federal High Court sitting at Abuja directing the release on bail of Citizen Omoyele Sowore by the Department of State Security Service of Nigeria on September 24, 2019, of which the bail terms have long been perfected by the detainee’s counsel,” he said.

“The NBA recalls that the DSS found it convenient to approach the Federal High Court in ensuring the detention of Omoyele Sowore for more than 50 days but has since comfortably refused to comply with the order of the same Court directing the release of Citizen Omoyele Sowore.

“This is unacceptable in a country where there are laws and a nation which Head of State recently professed at the recently concluded United Nations General Assembly to respect the human rights of citizens.”

Calling for the release of Sowore, the NBA noted that “the Department of State Security is cutting for herself the notorious image of an agency that enjoys treating judicial process with disdain, particularly as it pertains to obeying orders of courts enforcing the fundamental rights of Nigerians.”

NBA also recalled that Sambo Dasuki was still in detention in spite of various court orders.

“The Nigerian Bar Association, therefore, calls for the immediate release of Citizen Omoyele Sowore in terms of the order of the Federal High Court made on the 24th September 2019, and other Nigerians who have been languishing in DSS detention centres without any charge.”