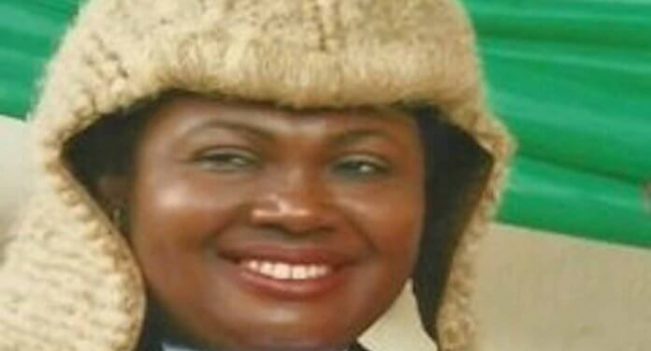 The development was made known to newsmen late Tuesday night by the president of Benin branch of NBA, Prince Collins Benson Ogiegbean.

Ogeigbean, who noted that incessant kidnapping of their members was becoming worrisome, said lawyers in the NBA branch had been instructed to boycott all court activities beginning from Wednesday, 6th to Friday 8th, November.

“You all knew when we stopped representing kidnappers in court, but not too long ago we lifted that ban. We did this simply because of the personalities that meet with us concerning the said ugly trend that was becoming something else.

“We want the security agencies to wake up, we also want the government to wake up to its responsibility of protecting lives and properties.

“From Wednesday the 6th day of November, we are boycotting all courts including the district courts across Edo state. No lawyer is permitted to appear in courts. This is in solidarity to Justice Chioma Nwosu-Iheme.

“We, therefore, immediately setup a taskforce to be headed by Douglas Ogbankwa Esq, they must ensure total compliance. We shall review the situation if our lordship is not rescued or found,” he said.